AlDuhail Sports Club (Lakhwiya Football Club) is the most modern club that was recently founded in the State of Qatar, exactly in 2009. The club was officially established and started at the championship of the Second League. The most important event that was proved by Lakhwiya Club is that it upgraded itself to the championship of the First League immediately at its first season after foundation.

During the move it was performing perfectly in accordance with all the regulations related to Qatar federation. Since it was established, Lakhwiya Club has been creating great reputation, generally in all sports and particularly in the field of football. The club management has been working hard to encourage and motivate youth starting from grassroots to make them enroll the field of sports through sponsor them so that it can build strong generation to the state of Qatar.

During the sport season of 2009 – 2010, the club has made two great achievements, obtaining the league championship three weeks before the end as well as achieving the second position of the championship of the second league. We, the management of the club have great ambitions in the field of sports, for which we are working hard to achieve them. We try to create bright future for our generations through giving them more opportunities in both areas, locally and internationally.

HOME
AWAY
TRAINING
Previous
Next 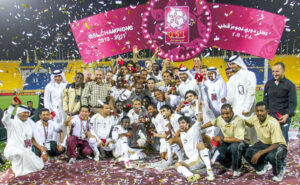 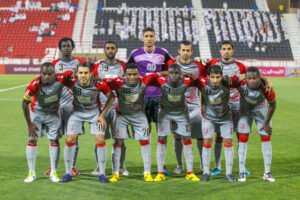 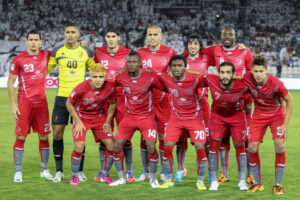 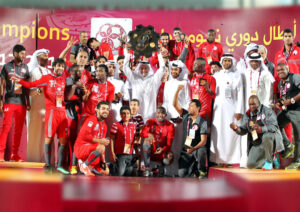 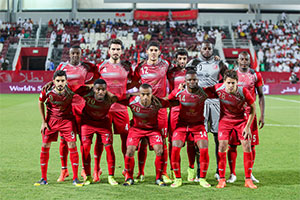 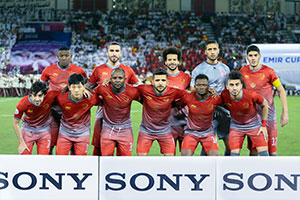 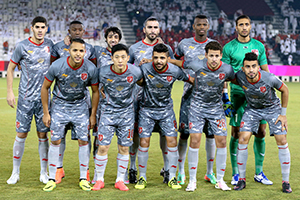 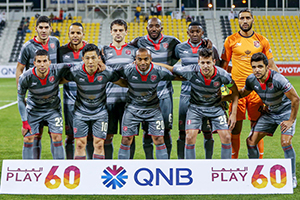 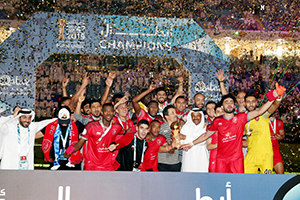 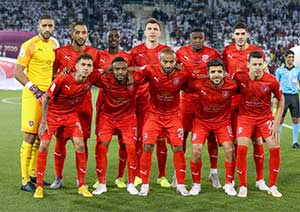 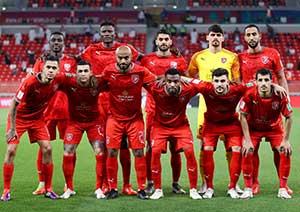 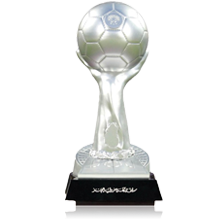 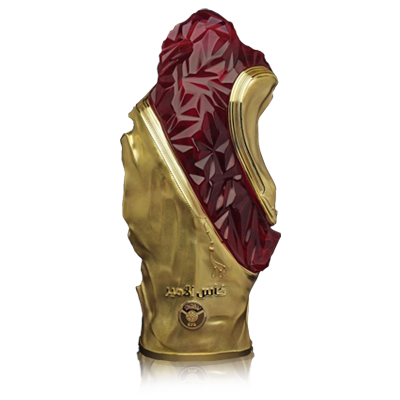 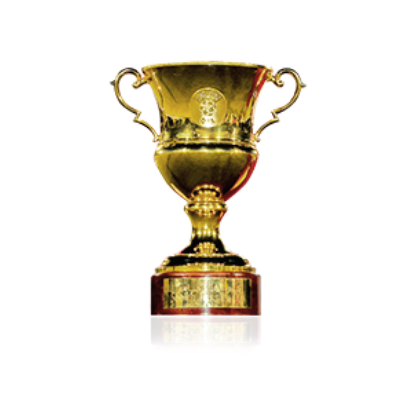 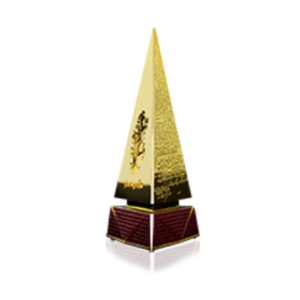