The team defeats sepahan by olunga 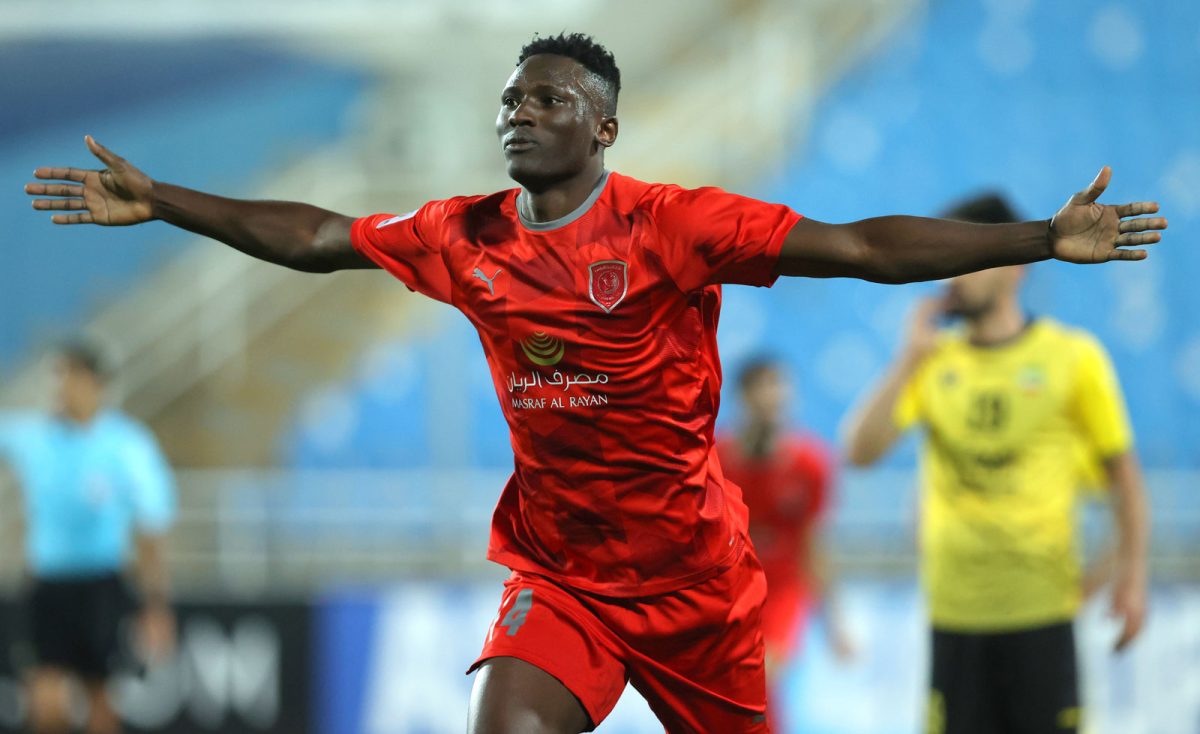 The team achieved this evening its first victory in the group stage of the AFC Champions League in favor of Group D, at the expense of the Iranian Sepahan team, with a goal scored by striker Michael Olunga. What. Tima with this result, the team raises its score to 3 points, equal to Sepahan Iran and Saudi cooperation.

The first half of the match ended in a goalless draw despite Al Duhail’s clear control, but the offensive danger was absent except for one chance from Sepahan’s team with a shot that bounced off the post.

In the second half, Al-Duhail continued the control and went in the attack in search of his first goal and launched more than one attack, the most dangerous of which was the ball that reached the striker Edmilson, who penetrated the Iranian team’s penalty area, but the defense intervened and kept the danger away from his goal.

In the 84th minute, top scorer Michael Olunga succeeded in decoding the Iranian team’s defense and scored the first goal with a header after an organized attack in which the ball reached striker Edmilson, who started from the left side and sent a cross that found Olunga’s head in the lookout and netted the first team’s goal.

After Al-Duhail’s goal, the Iranian team tried to return to the match again, but the defense force of Al-Duhail prevented that until the referee blew his whistle, announcing the end of the match, with Al-Duhail’s victory with a goal for freie.