Al Duhail passes the group stage for the seventh time 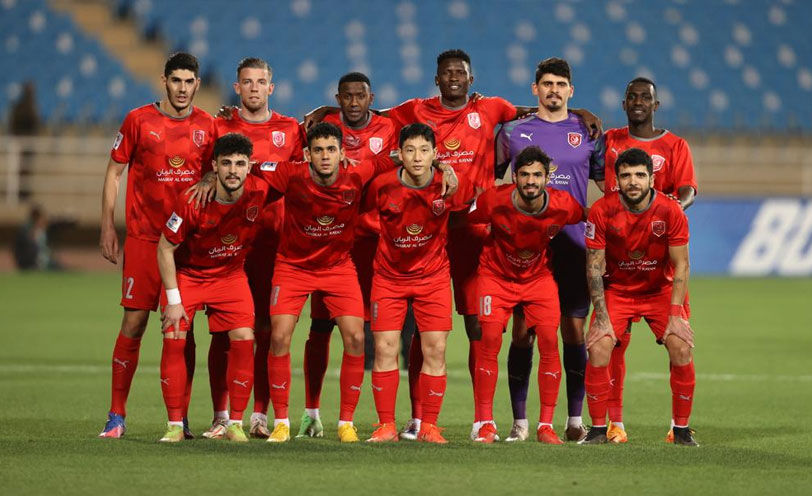 After the team won in its last match against Al-Taawoun, which made it guarantee passing the group stage and reaching the knockout round of 16 of the AFC Champions League. It’s noted that Al Duhail has achieved its seventh time in the playoffs out of eleven participations.

The team managed to pass the group stage, topping its group in five editions, the first was in the 2013 season, the group included the Emirati AlShabab, Al-Ittifaq Saudi and Uzbek Pakhtakor, and Al-Duhail finished first with 11 points.
In the 2015 season, Al Duhail also topped its group, which included Iran’s Persepolis, UAE’s AlNasr and Uzbek Bunyodkor, and Al Duhail succeeded in collecting 13 points.

The 2018 season witnessed the team setting a record during its participation in the AFC Champions League, where the team lead their group with full points after collecting 18 points when they beat the Iranian clubs Zob Ahan, Uzbekistan’s Lomokotif, and Emirati Al Wahda in all rounds. Not only that, but they managed to cross the round of sixteen without losing after defeating the Emirati team Al Ain back and forth. However, the series of victories was stopped in the second leg in the quarter-finals after achieving a home victory over Persepolis with Al-Moez Ali’s goal, and they lost the return match by three goals to one.

In this season, Al Duhail was able to top its group with 12 points after winning 4 matches and losing one match and qualifying a round before the the final round .